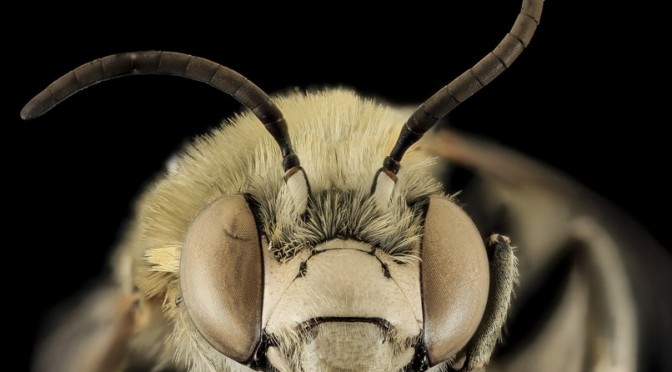 5 Spine-Tingling Stories From Exterminators and What They Learned

Exterminators have seen it all. They’ve seen stuff that no one, including them, ever wants to see. And as long as you’re at a safe distance, it’s oddly fascinating to delve into what some of their worst days actually were like. Check out these war stories—and learn professional secrets for keeping your own home critter-free.

The case of the black kitchen floor

One day in the summer of 2009, John Kane, a technical services manager for the pest control company Orkin, went to a home in a Philadelphia suburb to get rid of a reported mice problem. It turned out to be a very big problem.

“There were frayed wires hanging from the ceiling and holes in the walls,” Kane recalls of the two-bedroom home occupied by an older couple. “The kitchen floor was black—only it wasn’t. We scraped … and it was white—but covered in pressed mouse droppings.”

In total, Kane and his crew caught more than 3,000 mice. And yes, this kind of extreme rodent invasion happens more often than you might think. According to Kane’s calculations, one pregnant mouse can lead to 28,000 mice over the course of five to six generations if every mouse survived. Luckily, their population is usually kept in check by predators, or exterminators like Kane.

“The lady of the house thanked us and said, ‘Last night was the first night we didn’t have a mouse in bed with us,’” he says. Gross.

When California exterminator Milton Cardoza was called to a San Jose restaurant to get rid of cockroaches in 2004, he was warned by colleagues to make sure his pant legs were tucked into his socks, and to “start stomping” his feet once they started fogging. He wasn’t sure why. Then he found out.

“Thousands of roaches started climbing out from everywhere you can think of—I’ve never seen anything like it,” Cardoza recalls. “They were climbing toward me from the ceiling; they fell down and started coming at me.”

Roaches can be serious business. They can get into your appliances and short out your circuitry. Or they could just infest a place so badly, you need to burn it to the ground.

In the video below, the fire department of Pana, IL, did a controlled burn on a residential house because it was infested with the six-legged scuttlers. To prevent the roaches from fleeing into the neighborhood, it dug a trench, filled it with straw, poured gasoline on it, and made a ring of fire.

Jeff McChesney, an exterminator with the pest control company Truly Nolen, says one of the worst cases he experienced involved a woman with a rat problem in Palm Harbor, FL, in September 2015. Over the course of a year, she had spent over $8,000 on another company to clean up her rat problem, McChesney says. That turned out to be money wasted, when she woke up “in the middle of the night with a rat on her face,” McChesney says. The rat had been chewing on her nose.

OK, we’ll repeat that. The rat had been chewing on her nose.

After a follow-up of eight more daily visits, with a total of nine rodents collected, the home was proclaimed to be rat-free. There’s no word on the current condition of the owner’s schnoz, but history confirms she may have gotten off easy—rats have been known to eat live humans if provoked. Witness England’s “Rats’ Dungeon” during the reign of Queen Elizabeth, where “the flesh has been torn from the arms and legs of prisoners during sleep by the well-known voracity of these animals.” So, compared to that, a chomped honker seems like NBD.

While the thought of rats performing rhinoplasty is horrifying, McChesney says the worst infestation he ever had to combat happened in March 2013 to an elderly, nearly blind woman in Gulfport, FL, who had a red, bumpy rash covering her body. For a month, a doctor treated her for allergies but made no headway.

Thinking it might be bedbugs, she called for pest control to inspect her three-story condo. The good news? It wasn’t bedbugs. The bad news?

“I discovered a fire ant nest in her bed was a satellite colony traveling back and forth to the main supercolony nesting on the roof,” McChesney recalls. The fire ants were chomping on her skin while she slept, but the agony had been blocked because she was on pain medication. That, combined with her poor sight, meant she had been sleeping in the belly of a fire ant swarm for weeks.

Fortunately, McChesney’s team was able to quickly clean up the situation, and her rash disappeared. The memories, however, will live on forever.

Jorge Sandoval, a manager with the pest control company Truly Nolen, says his biggest bug nightmare involved bedbugs at a senior living community in San Diego in August 2012. Starting from the front door, he spotted blood spots—the modus operandi of bedbugs—spattered on the wall and near a bed. But it wasn’t just bedbugs. He also spotted some German cockroaches, and the two insect populations were not living in harmony.

“The cockroaches were actually feeding on the bedbugs,” Sandoval recalls.

It took Sandoval and his crew two weeks to stop this creepy cycle of seniors feeding bedbugs and bedbugs feeding cockroaches. Call it repellent, but some insect aficionados point out the positives of using cockroaches as a natural and effective form of pest control.

Keep the creepy crawlies at bay

Our experts have these tips to prevent pests from infiltrating your home.