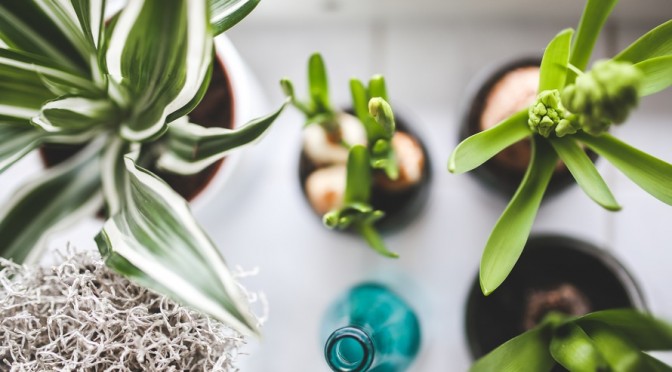 RealtorMag explains why it looks like it is going to be a strong spring in the housing market. Summit County is no different.

On jobs: “Job creation — arguably the most important factor in housing demand — is moving apace,” Smoke notes. In January, 151,000 jobs were created and unemployment is near 10-year lows. Smoke predicts that the latest employment growth should translate into a 3 percent boost to home sales this year.

On home sales: Existing-home sales from January 2015 to January 2016 have grown 11 percent. Sales are taking longer close, due to new mortgage rules that took effect last fall, but the pace of sales is growing. New-home sales have also grown solidly year-over-year, and the median price of new homes is declining as more builders offer more affordable homes than catering to just the luxury.

On home prices: Prices are moving up and most of that has been attributed to the limited number of homes for-sale. At the current pace, there is a four-month supply of homes on the market — much lower than the norms of six to seven months. “This is driving prices higher and encouraging consumers who hope to buy this year to get started as soon as possible,” Smoke notes.

On mortgage rates: Low mortgage rates are improving home buyer affordability, for now. The 30-year fixed-rate mortgage averaged under 3.7 percent in the latest week, which offers buyers nearly 5 percent more buying power than they had at the end of 2015, Smoke notes.

But as Smoke notes: “not everything is rainbows and unicorns. The biggest negative trend impacting potential demand relates to the January and February declines in stock values, which have taken a toll on consumer confidence.” Also, the tight supply of homes for-sale could also limit sales in the spring season. That said, for buyers that are able, the low mortgage rates of the season may prove a strong motivator why buyers shouldn’t wait.