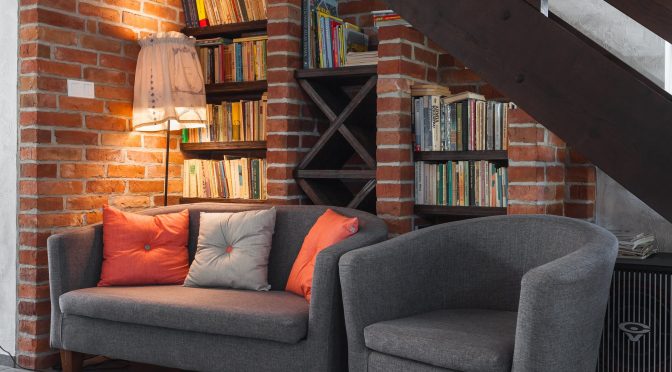 Interesting read from the Wall Street Journal about short-term rentals driving prices and rents. In our primarily second home market this is potentially relevant to Summit County.

Could the use of Airbnb increase home prices and rental rates?

A new, not-yet-published working paper suggests the popular home-sharing service might do just that. The researchers looked at rents and home prices in the 100 largest metro areas in the U.S. between 2012 and 2016. They found that a 10% increase in Airbnb listings leads to a 0.39% increase in rents and a 0.64% increase in house prices.

“That may sound minuscule, but between 2012 and 2016, rents rose by about 2.2% annually [on average in the 100 areas], so a 0.39% increase in that context isn’t very small at all,” says Edward Kung, an assistant professor of economics at the University of California Los Angeles and one of the study’s authors. The same is true for home prices, which rose by an average of about 4.8% annually in the 100 areas, he adds.

The Wall Street Journal spoke to Dr. Kung about the study. The other co-authors are Davide Proserpio, an assistant professor of marketing at University of Southern California’s Marshall School of Business, and Kyle Barron, research assistant at the National Bureau of Economic Research. Below is an edited transcript of the conversation.

The effects of sharing

WSJ: Why are policy makers concerned about Airbnb’s effect on home prices?

DR. KUNG: There is an affordability crisis. In an earlier study, we found the number of people spending more than 30% of their income on rent increased by 9 percentage points over 14 years, from 30% in 2000 to 39% in 2014. And it isn’t just renters. In 2015, about a third of Americans spent more than 30% of their income on rent or mortgages, according to a study done by the Harvard University’s Joint Center for Housing Studies. Anything pushing up rent and home prices is a public concern, and it’s really the impetus for many cities wanting to regulate Airbnb.

WSJ: How does Airbnb affect home prices and rental rates?

DR. KUNG: We hypothesize Airbnb takes supply out of the long-term rental market, which caters to residents looking to rent permanent homes, and reallocates it to the short-term rental market, which caters to tourists or other temporary visitors. This reduces the supply of long-term rental units and increases the price for residents looking for long-term housing. Home prices rise with rents. And above and beyond that simple relationship, Airbnb enables homeowners to generate income from their property, making their homes even more valuable.

[A spokesman for Airbnb says, “Airbnb makes housing more affordable—countless families depend on Airbnb to pay their rent and stay in their homes—and in an opinion survey, 95% of economists and housing experts said they don’t believe home sharing has a significant impact on rents. The authors of this study agree that home sharing can provide important economic benefits for families and support smart rules that allow home sharing to continue.”]

WSJ: Is it surprising that Airbnb has an effect on rental rates and home prices?

DR. KUNG: We didn’t know what to expect. Some people would say Airbnb isn’t a big enough player to affect house prices and rental rates, but if a local resident looks for a long-term rental unit they will find that about one in 13 potentially available homes are being placed on Airbnb instead of being made available as a long-term rental. And that’s the median. For neighborhoods in the 90th percentile, where the number of Airbnb listings is very high, it’s almost one for one, where for every one unit listed on Airbnb, you see one unit listed on the long-term market.

WSJ: Airbnb’s effect on home and rental prices differed by neighborhood, even between neighborhoods within the same city. How come?

DR. KUNG: We think owner occupancy is a big reason for that. We find that Airbnb listings are more highly correlated with higher house prices and rental rates in neighborhoods with fewer owner-occupiers. That is one of the key points in our analysis, and it’s consistent with the hypothesis. The reasons Airbnb increases rental rates is that nonowner occupiers [landlords] are taking homes out of the long-term market and putting the units into the short-term market. In contrast, if owners are living in their home, they are less likely to rent it to long-term tenants. Instead they are just using Airbnb to rent their home while they are away on vacation or share an extra room.

DR. KUNG: In cities where we saw Airbnb growth, we also saw a decrease in vacant homes for sale or rent. But we saw an increase in the short-term rental market for seasonal or vacation homes, which are classified by the U.S. Census as vacant since they are not in use year round. So again, we saw a reallocation of housing stock.

WSJ: What are the policy implications of this paper?

DR. KUNG: Policies should try to stop the conversion of properties from long-term rental units to short-term rental units. But regulators should not restrict home sharing for people who would not have made their homes available to long-term renters anyway, such as: owner-occupiers; using Airbnb to share unused rooms or rent their home while they are away; or vacation-home owners, who intend to use their house for part of the year. For these people, home sharing allows them to more fully utilize their homes by generating an additional income stream. The challenge is to fully understand the intent of the homeowner.

Corrections & Amplifications
This story has been updated to include a comment from Airbnb. (Oct. 23, 2017)

Ms. Ward is a writer in Mendham, N.J. Email: reports@wsj.com.