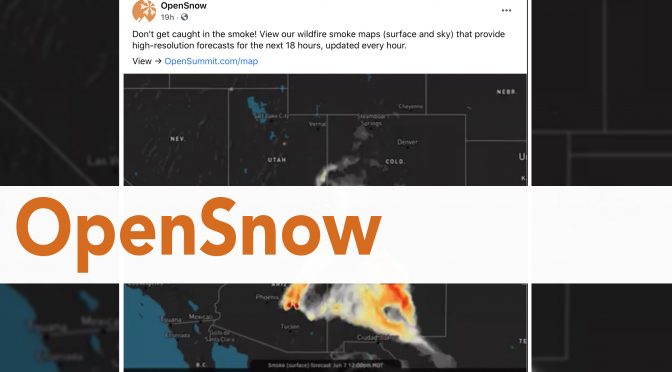 Have you heard of OpenSnow or OpenSummit? It’s a fantastic tool to plan all of your winter or summer adventures. There are free and membership options. Don’t get stuck in a storm at the summit this season with these great forecasts! Or curious where the smoke in the air is coming from? OpenSummit usually has the answer! 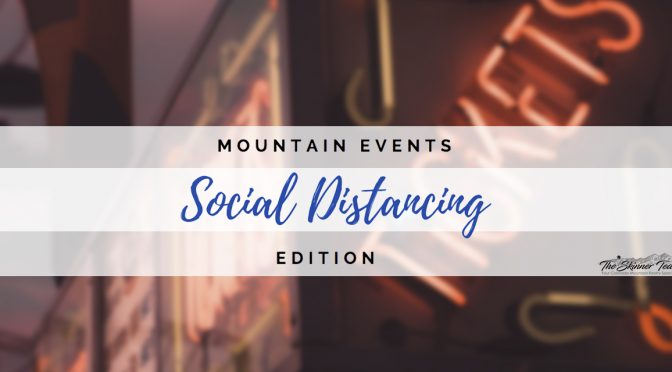 Keystone, Arapahoe Basin, and Breckenridge are all open!
*Keystone and Breck require reservations. Be sure to know the procedures of the mountain you’re going to visit before you go. 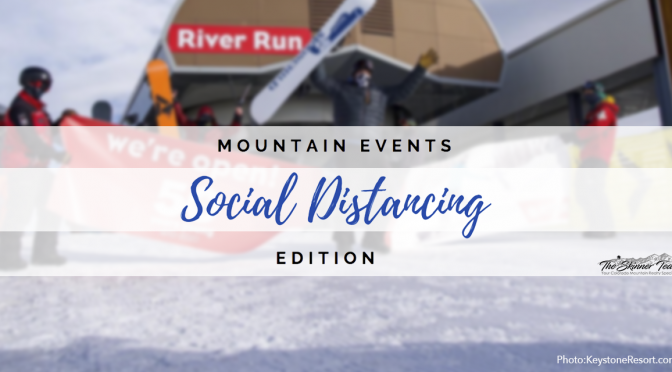 At 5pm on November 6th, 2020 Summit County will be entering Safer-At-Home Level Orange due to increasing Covid-19 case counts. Please wear a mask, physically distance, and listen to local restrictions.

Keystone Resort opened for reservation skiing!
*please note that you will be placed in a ‘waiting room’ to even get to the regular resort site. It will eventually redirect you to the site. (The actual reservation waiting room may take longer.)

Keystone Resort – If want to ski remember to get your reservations this year!

Keystone Resort – If want to ski remember to get your reservations this year! 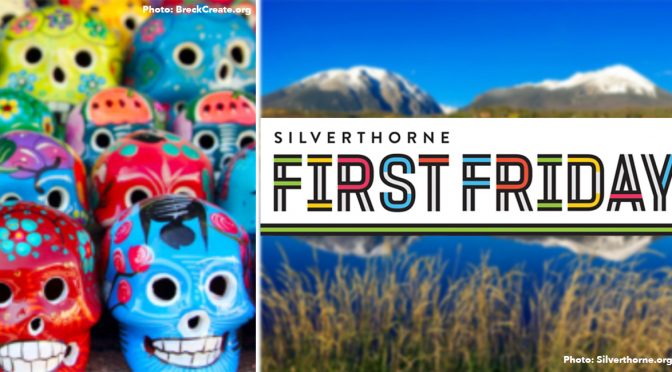 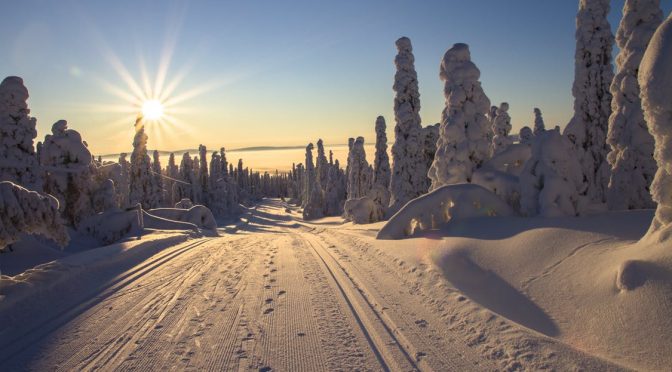 There are a ton of options for world-class cross-country skiing in Summit County! 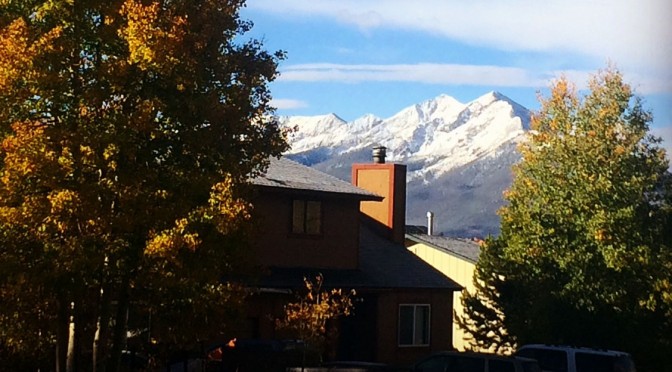 Tuesday, October 6th was the annual Chamber of Commerce breakfast with the Chief Operating Officers from Arapahoe Basin, Breckenridge, Copper Mountain, Keystone and Loveland.  The breakfast sold out in record time and proceeds went towards scholarships for local students.  The talks began with a review of some statistic for the area and the ski industry as a whole.  Overall we have seen a lot of growth in the last few years and now its just a matter of balancing the peaks and valleys in travel.

Consumer confidence was also a hot topic and with the volatility in the markets over the last few weeks. Confidence has started to flat line instead of grow.  One of the neatest statistics was that the true epicenter of ski country, from a statistically perspective, is 4 miles north of frisco

From there each COO went into a discussion on the state of their resort, new offerings, and many other topics.  A Basin highlighted its evolving plan for its base area including a concert stage and a new sit down bar and grill.  Breckenridge discussed the parking situation and the upcoming ballot issue of adding a tax to day ticket purchases to help fund new infrastructure to resolve the issue.  Copper Mountain discussed its green initiatives as well as the improved features on its Sherpa app, which is designed to rival the Vail resorts Epic Mix app.  Keystone followed that with a discussion on how the Epic Mix will now have wait times for each of the lifts as well as how Keystone if positioning itself to be one of the most family friendly resorts in the area.  Loveland talked about their new lift and how it will provide access to areas that were previously difficult to reach.
Overall, the feeling was positive for the upcoming season.  The only controversial issue was work force housing which has become a hot topic in the last few months.  With low wages and limited supply of housing, many locals are struggling to find accommodations for this upcoming season.  It needs to become a collaborative effort between the towns and the employers to resolve this issue.
The issue that has been on everyone’s mind, El Nino, was barely touched on. While historically El Nino years have brought a lot of snow, there is no way to predict exactly what will happen this year so we will all keep our fingers crossed and pray for snow. (Do your snow dances!)
For your enjoyment, a little Chris Farley as El Nino:
<iframe width=”420″ height=”315″ src=”https://www.youtube.com/embed/IvmeUStFvz8″ frameborder=”0″ allowfullscreen></iframe>
Anne Skinner
Mountain Real Estate
970.389.6987
anne@comtnrealty.com
www.comtnrealty.com
Keller Williams Top of the Rockies