Summit County has a ton to offer for everyone this New Year’s Eve. Bring in 2016 up in the High Country! 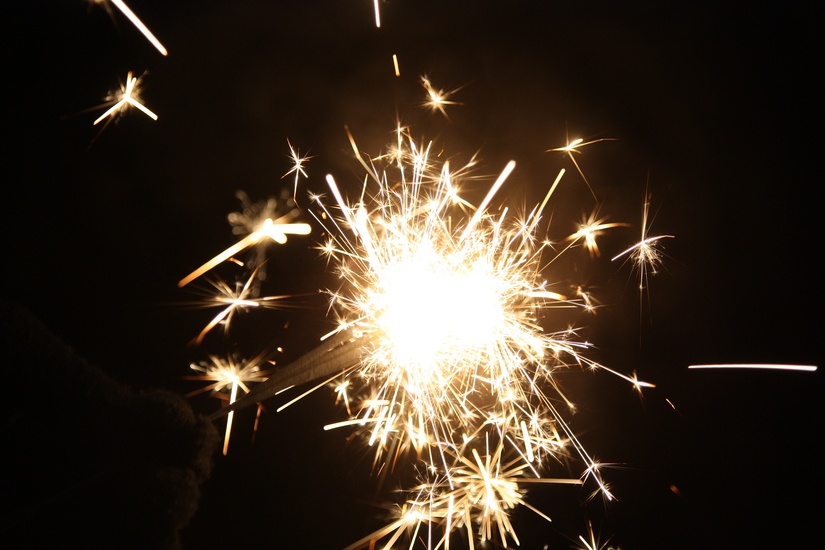