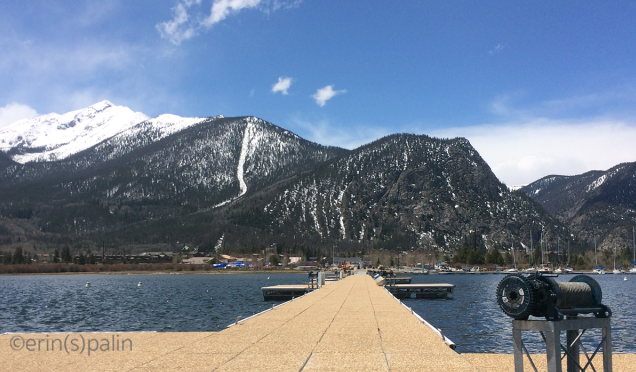 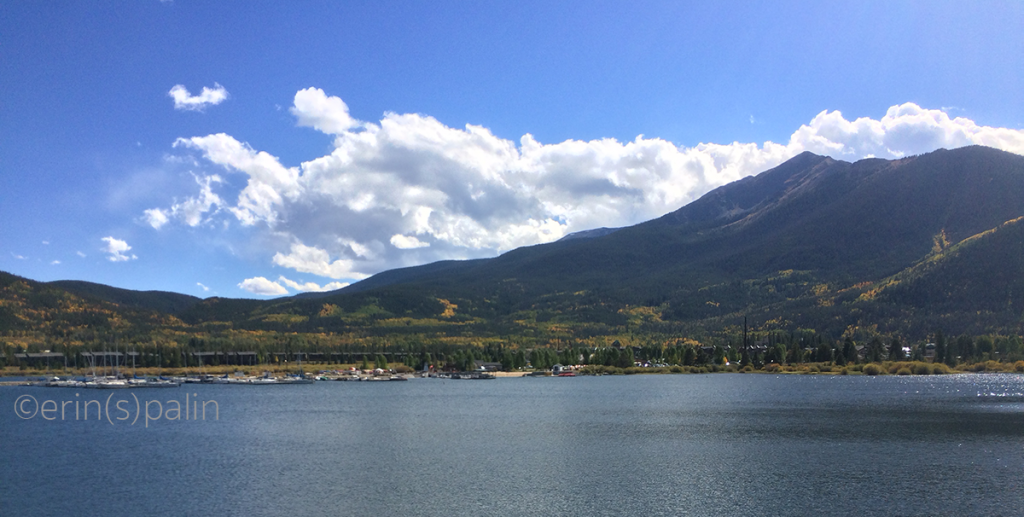 Frisco was officially founded in 1873 during the mining era.  Prior to the mining, the only inhabitants were the Ute Indians and “mountain men” who were trappers in the area.  The town of Frisco quickly grew thanks to the many mines in the area.  By 1882 the permanent population reached 250 and featured two railroads, many businesses, hotels and saloons.  The mining boomed was fading by 1918. Along with the rest of the country, Frisco was hit by the Depression and the population had dropped to only 18 people by 1930. Frisco was one of the few old mining towns to keep going.  Many of the smaller, less accessible mining towns were deserted.  Frisco persevered and by 1946 the population had increased to 50.

Frisco, with a current population just under 2,800 full-time residents, remained a sleepy town with a sprinkling of summer tourists until the ski industry which now attracts more than 3 million visitors a year to the area and brought a new boom era to Summit County.  Frisco is situated centrally to all of the ski resorts making it an ideal location to stay if you want to ski at more than one resort.  It has a quaint main street with lots of restaurants and night life. Situated along side Lake Dillon, water sports become a great addition to the fabulous hiking and biking that the area boasts during the summer.  The town hosts a number of festivals and concerts throughout the summer making it a destination year round.

Cannot get other user media. API shut down by Instagram. Sorry. Display only your media.