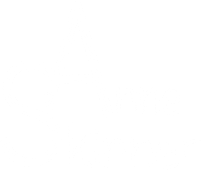 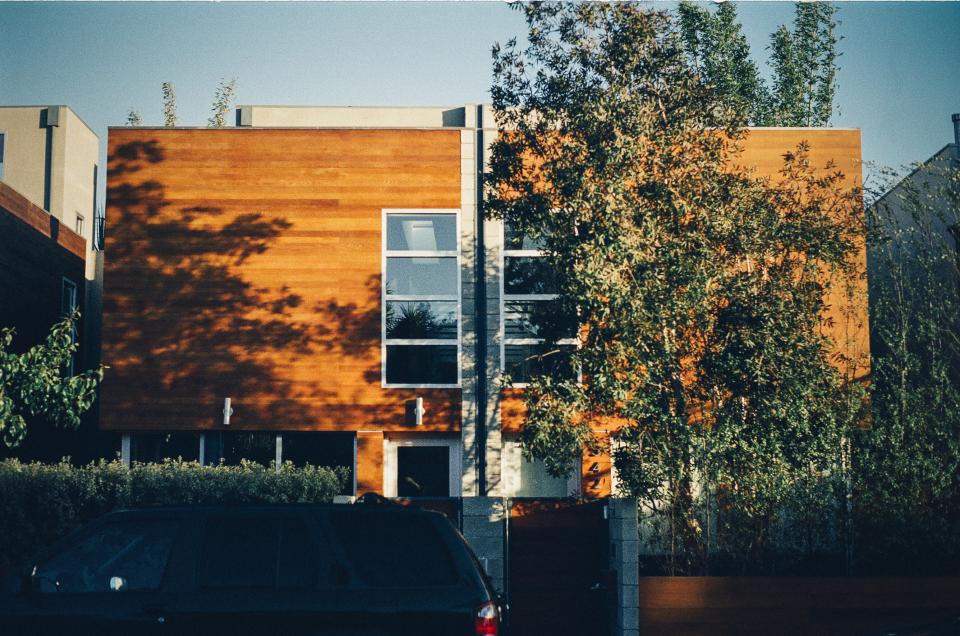 Zillow recently reported that the number of applications denied for a mortgage has declined between 2014 and 2015.  After the mortgage crisis, many people were being denied for a mortgage despite having relatively good credit and a steady income.  Those who were approved were put through the ringer – banks required an endless amount of paperwork and buyers had to watch every penny they received or spent so as not to raise red flags.  Seeing lenders loosen their purse strings ever-so-slightly is a great indication for those who are ready to get into the housing market.

Zillow reported that in 2013, 12.4% of people who applied for a conventional home loan were denied where as in 2014, only 11.2% were denied.  Those numbers are even better for those seeking a FHA loan.  Only 16.6% were denied in 2014 which is down almost 4.6% from the previous year.  On top of that, interest rates are historically low which makes home buying even more affordable.

Improving your credit is always the first thing to consider when applying for a home loan, but improving your debt to income ratio is also important.  If you have a car that you are pretty close to paying off, it may be hugely beneficial to pay your car off early before you go to the bank to determine what you qualify for.  That will greatly improve your ability to borrow as you will improve your debt to income ratio.  If you are not sure if you qualify, there is no harm in going to a bank and asking to get pre-approved.  Its great to get a baseline and know what you qualify for and what you can do to increase your borrowing amount. It is highly helpful to be pre-approved.