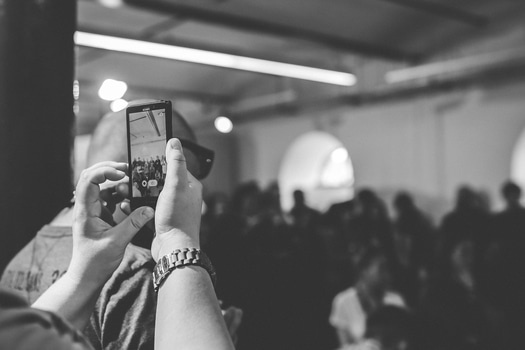 *During May it is sometimes a good time to call ahead. This isn’t a complete list.