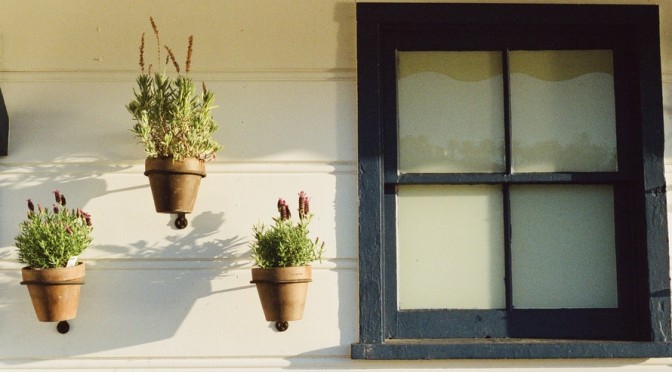 The disabled widow of a Marine who served in Vietnam, Conrad, 66, lives in a rundown Westchester house the couple bought in 1999, realizing their modest version of the America dream.

But after her husband died in 2004, Conrad faced larger-than-expected cuts to her widow’s benefits. During the 2007 housing market boom, she took out a second mortgage from GMAC. In 2013, Conrad fell behind on payments and was contacted by her loan’s new owner, Infinite Customer Systems and the strong-arm tactics began to get Conrad out of the home.

Unlike big banks, non-bank servicers like Infinite are not bound by even the modest consumer protections built into the National Mortgage Settlement (NMS) of 2012.

Non-bank servicers are taking a page from their predecessors’ playbooks. Sources say that many of the same old problems the NMS partially sought to address are back with the nonbank servicers, including long delays in reviewing loan modifications and wrongful denials of loan modification requests.

“The investors buying these loans are not interested in offering home-saving solutions to struggling homeowners,” said Jacob Inwald, director of foreclosure prevention at Legal Services NYC.

As government-sponsored enterprises including Fannie Mae sell delinquent mortgage loans to shore up their balance sheets and banks pull back on this market, private investors are muscling in. They range from small fry like Virginia-based Infinite Customer Systems to $60 billion Texas-based private equity titan Loan Star Funds. Loan Star is the backer of mortgage servicer and originator Caliber Home Loans, a major new player in New York.

After a flood of complaints about Caliber’s practices, Attorney General Eric Schneiderman opened an investigation last year. Loan Star declined to comment. A spokesman for the AG said the investigation is ongoing.

ICS’ Patrick Desjardins said he tried to reach a deal with Conrad before filing foreclosure. She halted the case by filing for bankruptcy protection, aided by foreclosure defense attorney Linda Tirelli. Earlier this month, a judge voided ICS’ lien, leaving the investor with worthless paper, and Conrad in her home.

“I don’t know where I would have [gone]” Conrad said. “That’s why I was fighting so hard to keep the house.”

Experts fear the new wave of investors will steamroll other vulnerable New Yorkers.

“We’re really concerned about the outlook,” said a spokesman for the Center for NYC Neighborhoods. “This is an unprecedented transfer of property ownership, accelerated by the distressed sales to non-bank servicers.”

Non-banks serviced 25 percent of the $9.9 trillion in outstanding US residential mortgages last year, against just 7 percent in 2012.

That’s according to a new Government Accountability Office report released last week by Sen. Elizabeth Warren (D-Mass.) and Rep. Elijah Cummings (D-Md.), who called for more oversight. This shift could lead to “harm to consumers, such as problems or errors with account transfers, payment processing, and loss mitigation processing,” the report said.

These new risks come as thousands of New Yorkers are mired in foreclosure. A new report from New Yorkers for Responsible Lending notes that as of last October, the state had nearly 90,000 pending foreclosure cases, half of which were filed in the previous 12 months. The crisis has bypassed wealthy enclaves of the city while ravaging low-income minority neighborhoods in Brooklyn, Staten Island and Queens.