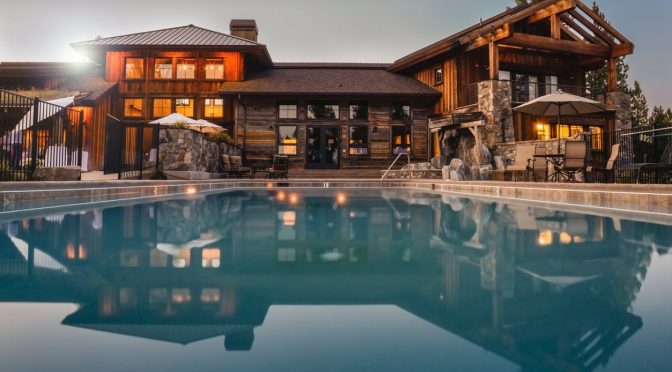 RealtorMag has compiled information about the top reasons for delayed closings. This is why it’s important to not only work with a realtor you trust to navigate the local market for the best inspectors or title companies, but also to work with a lender that will actively help you ensure your financing comes through!

5 Most Common Reasons for Closing Delays

Seventy-three percent of home sales closed on time in October, but 25 percent of REALTORS® report a delay in getting to the settlement table, according to the latest REALTORS® Confidence Index, a survey based on responses from more than 3,500 real estate professionals. Only 2 percent say a contract was terminated completely.

What are the main problems encountered with delayed settlements? Real estate pros report the following:

Seventy-four percent of all contracts in October contained contingencies, most often for home inspections, appraisals, or financing. 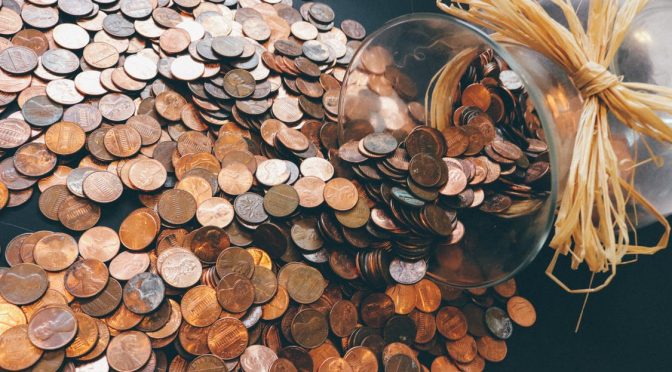 This website provides 2018 conforming loan limits by county, as well as VA and FHA limits. In 2018, the baseline loan limit for most counties across the U.S. will be $453,100, an increase over 2017. More expensive markets, such as New York City and San Francisco, have conforming loan limits as high as $679,650. Anything above these maximum amounts is considered a “jumbo” mortgage.

The PDF and Excel files above were obtained from FHFA.gov. They are offered here as a convenience to our visitors. You can download them to your computer, in either format, and refer to them as needed.

On November 28, 2017, the Federal Housing Finance Agency (FHFA) announced that it would raise the baseline conforming loan limit for 2018, for most counties across the country. They are also increasing the limits for certain “higher-cost areas” that are above the baseline. This is in response to significant home-price gains that occurred during 2017.

In most counties across the country, the 2018 maximum conforming loan limit for a single-family home will be $453,100. That’s an increase of $29,000 from the 2017 baseline limit of $424,100. This marks the second year in a row that federal housing officials have raised the baseline.

But again, this is just the baseline conforming loan limit used for most parts of the country. In higher-cost real estate markets, like San Francisco and New York City, the limit for a single-family home loan can be as high as $679,650.

Anything above these caps is considered a jumbo mortgage.